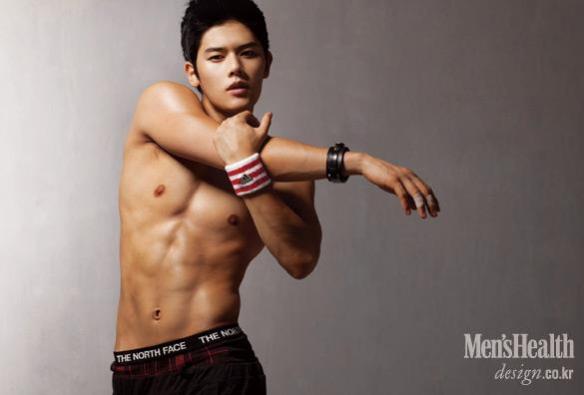 Want to be totally connected to us and in the know? Follow BWLB on Twitter at blackwomenloveb and you can catch me at: K_Kisses_KrisE 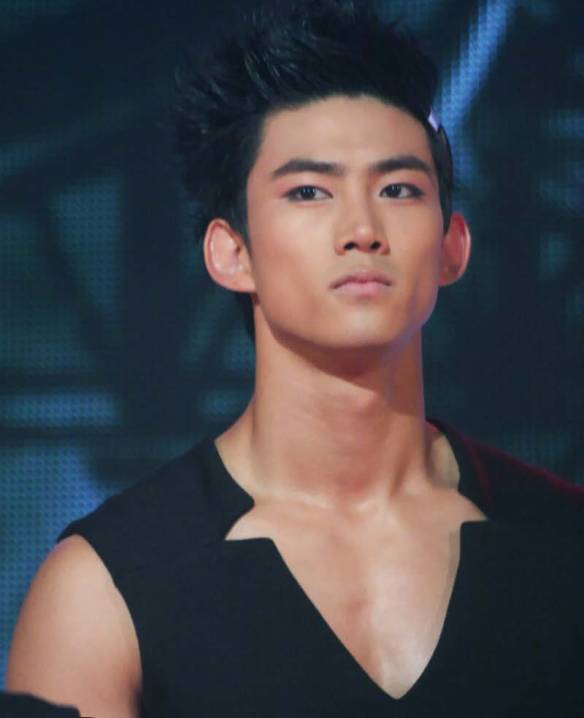 22-year-old 2PM rapper Ok Taecyeon is super-model gorgeous, and he was originally picked up by JYP for that very purpose until the popular entertainment company realized he was much more than just a pretty face. Before we discuss his talent, let’s not get off the subject of his physical assets. Standing at 6’1″ tall, chiseled facial features and the body of a greek god, it would be hard to ignore someone like him in public (trust me, I know!) He’s stunning. Nuff said about that. Now that we’ve gotten his hotness out of the way…he’s one of two rappers in 2PM, and known for having a deep, husky voice and being the most “beastly” member of the 6-member boyband.

Born in South Korea, but having lived in Boston, MA from a young age, “Taec”, as he is affectionately called by his friends and fans, is quite simply, a goofball. Who woulda thunk it? If any of you have ever had the pleasure of watching any of the Idol Army shows featuring 2PM, you’ll notice that Taec is often the instigator and perpetrator of pranks and goofs and he is also known for having a “unique” fashion sense. Ok, let’s be honest. His fashion sense sucks. Unless you think monotone outfits (from head to toe) are fashionable. I happen to not think that. It is also known that Taec has horrible eyesight and may not be able to serve 2-year mandatory military service if it is not corrected. But hey, nobody’s perfect, right? 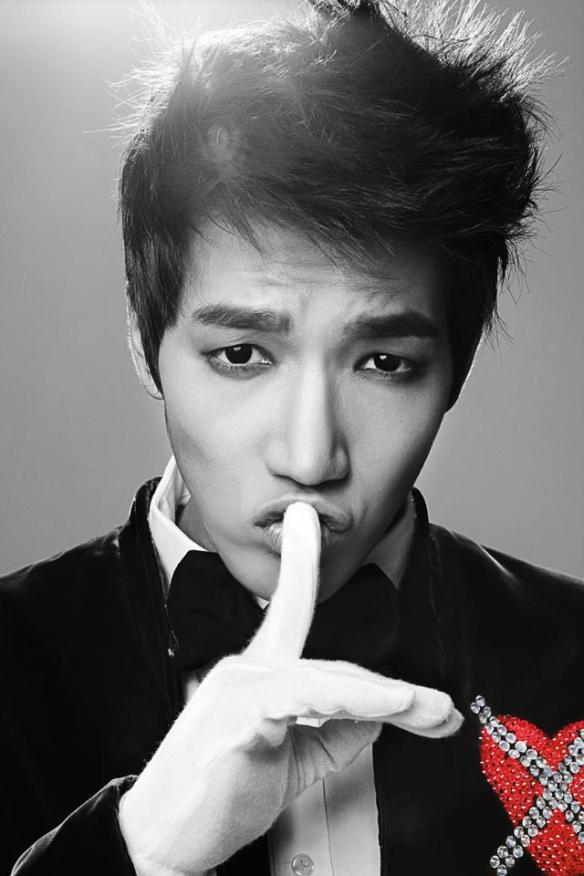 This video just makes me smile. Is it the costumes, the choreography, the cuties or Chansung’s shuffling? All of the above! Honestly, I’m not *crazy* about the song perse (dance pop has run its course with me a loooooong time ago). But the video is quite inspiring. Enjoy! 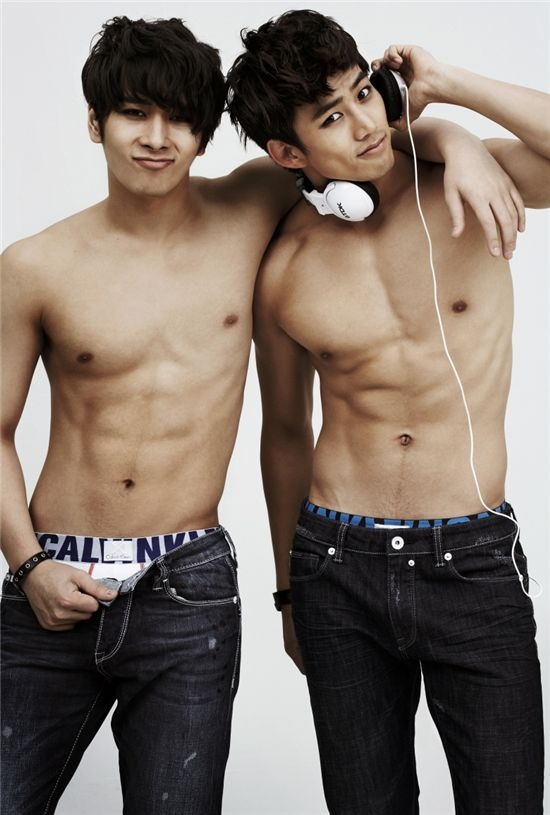