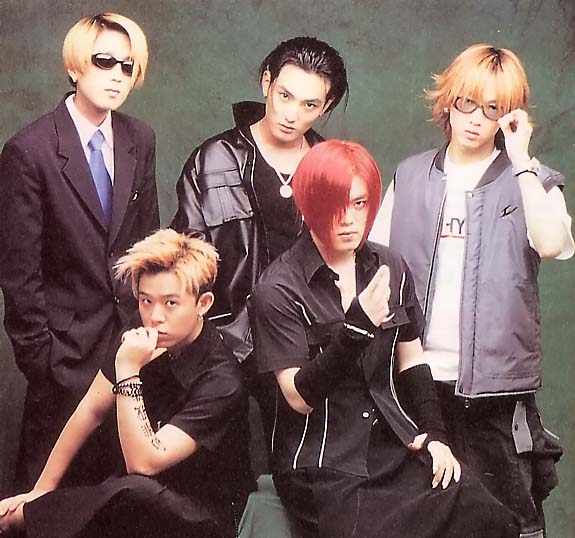 Oh YeeeAHHH! I’m kickin it old school and introducing a new series “K-Pop Rewind”. This is all about giving a shout out and appreciating the Idols who basically paved the way for the Idols we love today. I’m starting the series off with the one and only H.O.T ( High five Of Teenagers) created by SM in 1996. The group disbanded in 2001, but when talking about Korean boybands they are Kings. Many of your favorite groups today have totally indulged in doing covers of their singles like “Candy” and “We are the Future”. They were so huge they even had their own soda brand! So lets get to the fun…

Check out their 1997 MV for “We are the Future”. Dont make fun of me but I love it! They were seriously bustin a move, rockin in silk pajamas and whippin some seriously crazy hair.  Below are their stats with then and now pictures.

Based on everything provided who would you have chosen as your H.O.T Bias? 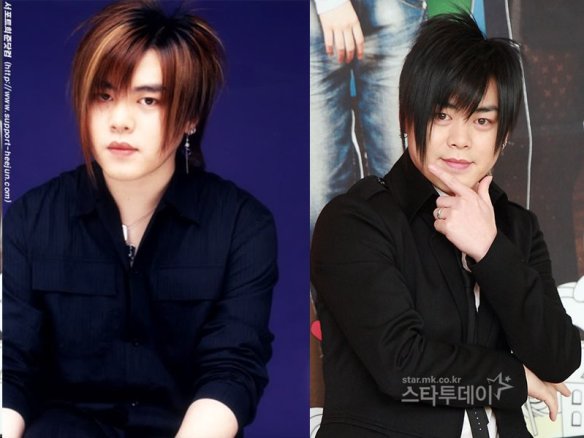 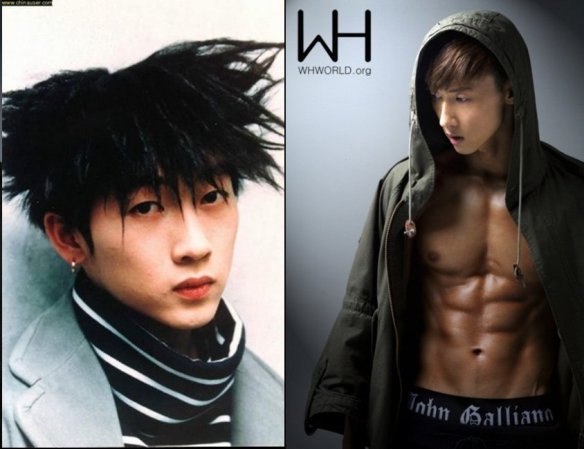 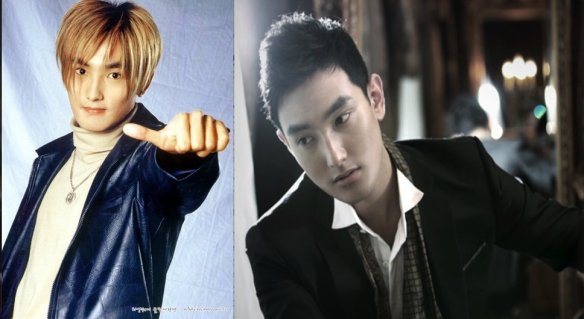 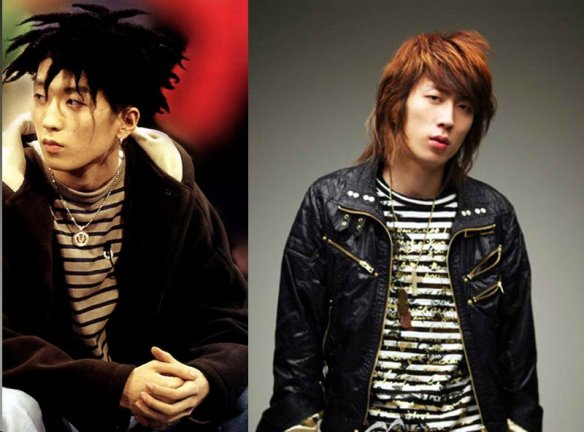